Dungeons & Dragons #1 reprints next july with some cool extras. You can still pre-order your copy today, Diamond Order Code: MAY11 0404 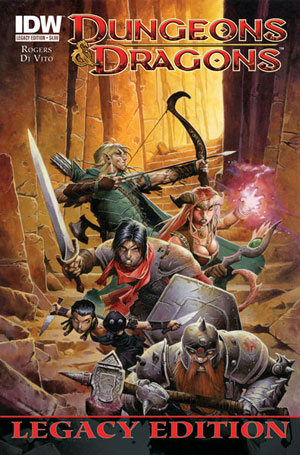 The first Dungeons & Dragons series from IDW took the world by storm, drawing praise from comic readers and gamers alike. Now, in celebration of this acclaimed series, we are proud to release a special Legacy Edition of the first issue, containing all three covers and the adventure found in the rare Module Edition. The first script is also included, giving a rare insight into the inner workings of a comic book from initial thought to publication. Join writer John Rogers (Blue Beetle) and artist Andrea Di Vito (Annihilation) as we reprise their tale of high adventure and deep secrets!

-Includes a playable adventure… you can play the issue you just read!

-Ever wanted to see the inner workings of a comic? This Legacy Edition contains the entire script from the first issue! 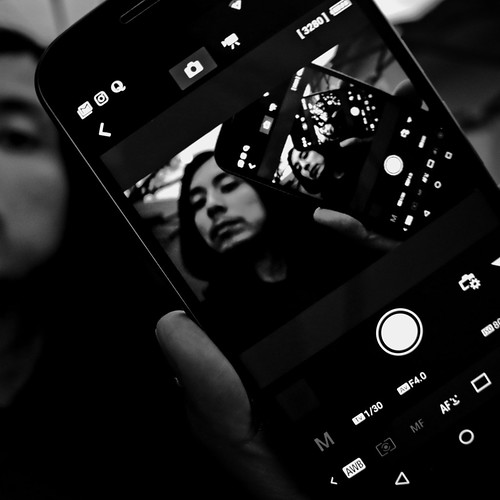