Theres a lot of foreign music in my jukebox (may be my multicultural family background) but this time I want to show you a very talented band from my country: RADAÏD (wich means son or protege of the sun). The band main characteristic is the mix of music from all over the world using both modern and traditional instrumentation. You can find a lot of audio clips in the official webstie discography section.

Radaid is a project that looks to fuse music from different parts of the world; ethnic and traditional music of towns with present sounds and contemporary style.

Radaid fuses music from Arabia, India, Mexico, Africa, China, North and South America and the Balkan Mountains among others with sounds of electronic and electroacustic character.

Using western ethnic and traditional instrumentation, we seek to break the barrier of space and time and meet again with the similarity that there is between the cultures that inhabited the world using music as a language that unifies us all.

Its good find such a great band from your country. 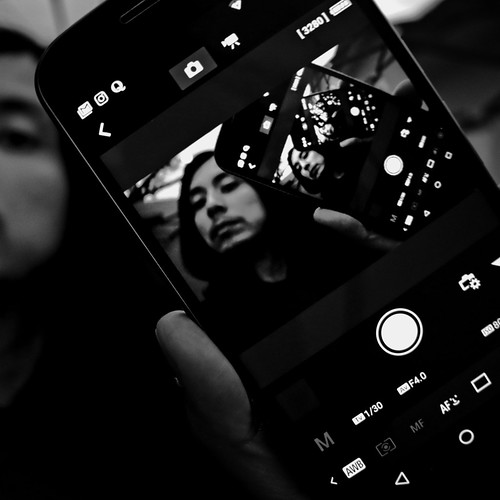